Everything we do with you and your dog serves to strengthen the bond. Without a solid relationship, you have nothing. With a solid bond, the sky is the limit with the things you can achieve together. Training methods are dog-friendly and do not include force or intimidation. Ever!

I will start of by saying that my opinion about Dominance and dogs is consistent with that of the American Veterinary Society for Animal Behavior (AVSAB). You can view their official position statement here.

There has been a resurgence in citing “dominance” as a factor in dog behavior and dog-human relationships. This concept is based on outdated wolf studies that have long since been disproven. Contrary to popular belief, research studies of wolves in their natural habitat demonstrate that wolves are not dominated by an “alpha wolf” who is the most aggressive pack member. Rather, wolves operate with a social structure similar to a human family and depend on each other for mutual support to ensure the group’s survival.

Dogs are not wolves. The idea that dog behavior can be explained through the application of wolf behavior models is no more relevant than suggesting that chimpanzee behavior can be used to explain the intricacies of human behavior. While wolves and dogs share some similarities in behavior, there are many more significant differences. Dog training and behavior modification strategies that rely primarily on misinterpretations of wolf behavior are therefore irrelevant, ineffective and can lead to serious negative complications.

Just say, “No!” In most cases, they are used as a shortcut, or as a Band-Aid for mistakes that were made in the early stages of training. In both situations, the dogs pay for our impatience and ineptitude. And, that isn’t right.

My opinion about punishment in dog training is also consistent with that of the American Veterinary Society for Animal Behavior (AVSAB). You can view their official position statement on Punishment here.

Dogs who are trained using positive reinforcement are eager to give more of themselves to the training process than dogs who are trained with the use of force and punishment.  It is because dogs that do not experience punishment are not afraid to make mistakes in the training process. Mistakes for which they might be punished.  Dogs that work for positive reinforcement are safe within the training partnership and are free to try as hard as they can, even if they make mistakes, without risk of punishment.

In fact, most dogs are punished for confusion, rather than disobedience. 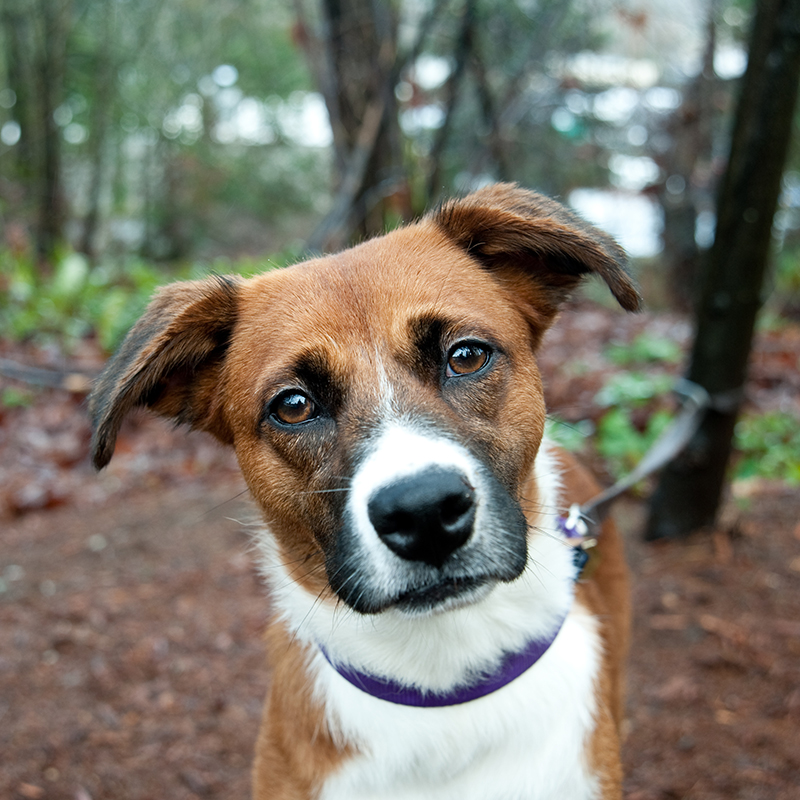 Positive does not mean permissive.

Dogs need clarity about your expectations and their boundaries. It is perfectly acceptable to give direction to a dog that means, “No, not that.”  I teach my students how to effectively get that point across in language that makes sense to the dog.

Positive does not always mean treats.

Treats are handy to use in training, especially in the early stages. But, they don’t work for all dogs, in which case there are plenty of other options. I help determine what will work best for your dog…and then make sure you and your dog do not become dependent on having the reward always in your hand.